Well, been down in Eden for the weekend visiting the folks… I didn’t do a whole bunch of fishing, Saturday was pretty much a wipe out with 30knot winds all day. As a bonus, the humbacks in the bay went absolutely beserk all morning… I woke up and the first thing I saw after I put on my glasses was a whale breach followed quickly by another… That continued all morning. I don’t think I’ve ever seen the whales breach as consistantly or for as long as that ever before… So instead of fishing on Saturday, I played a round of golf. Which was pretty damned fun. I think over summer there will have to be a bit of 5am cast off and 4pm tee offs 😉

Given my grandparents are visiting, I went and did grandparent appropriate things Sunday morning… Visiting the open gardens of Eden. It was actually a lot of fun. A lot of people in Eden have absolutely ridiculous views!!! 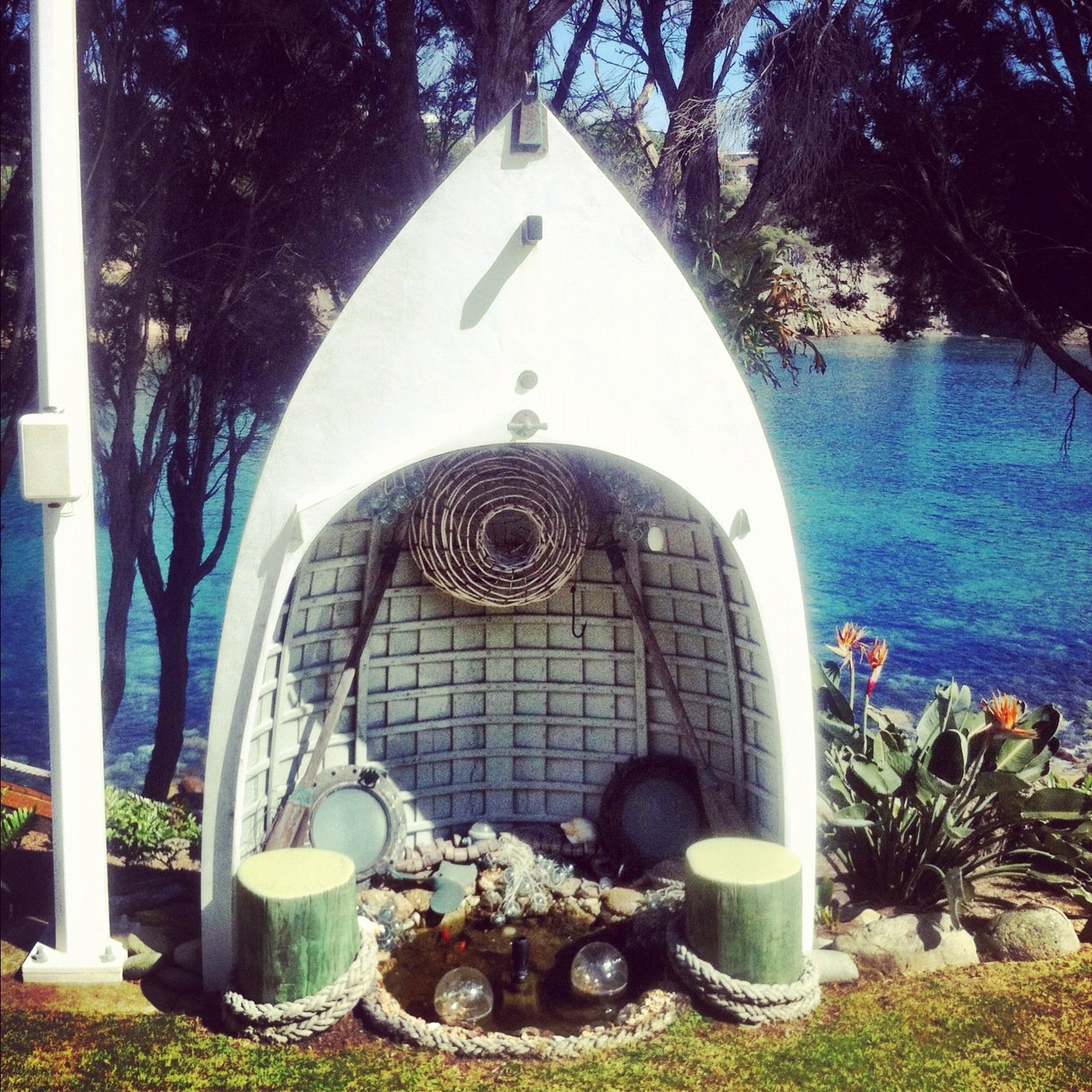 The afternoon brought with it the first fishing of the weekend. Making it till 2 oclock on a Sunday has to be a record for me. I headed to Wonboyn, saw some whiting on the flat and then spent a very frustrating three hours trying every likely fly I had on them… On a little size twelve olive (with a orange hotspot) BMS I actually hooked one, but dropped it after a short but spirited fight… With time running out, I had to be back for dinner with the grandparents at 6, I decided to change spots and change tac and go chase some flathead… To get a fly to the good lies, without wading too deep and getting too wet, I had to punch a 60ft cast into a stiff breeze… On the 4 weight that task was proving well above my pay grade. So out came the 8weight S4S, so I was massively over-gunned in terms of the fish I would be catching, but it did do the job I needed it to do brilliantly… It can definitely generate some impressive line speed… To be honest it was satisfying enough being able to place a fly a few feet from an oyster lease post from 60ft casting into a stiff breeze (not 100% of the time, but at least some of the time), something I wouldn’t have been able to do 6 months ago and that probably would have left me happy with the afternoon, but luckily for me the fish also decided they were going to play ball… Two or three casts in and I had landed my first fish… 40 minutes later when I was in serious danger of being late for dinner I had landed 5 more and also dropped a couple… A thoroughly enjoyable little session and another first on fly ticked off! One of the great things about starting flyfishing is that everything old is new again… A few little flathead wouldn’t be a big deal on spin gear, but on fly gear I had a big Ol’ grin on my face walking back to the car… 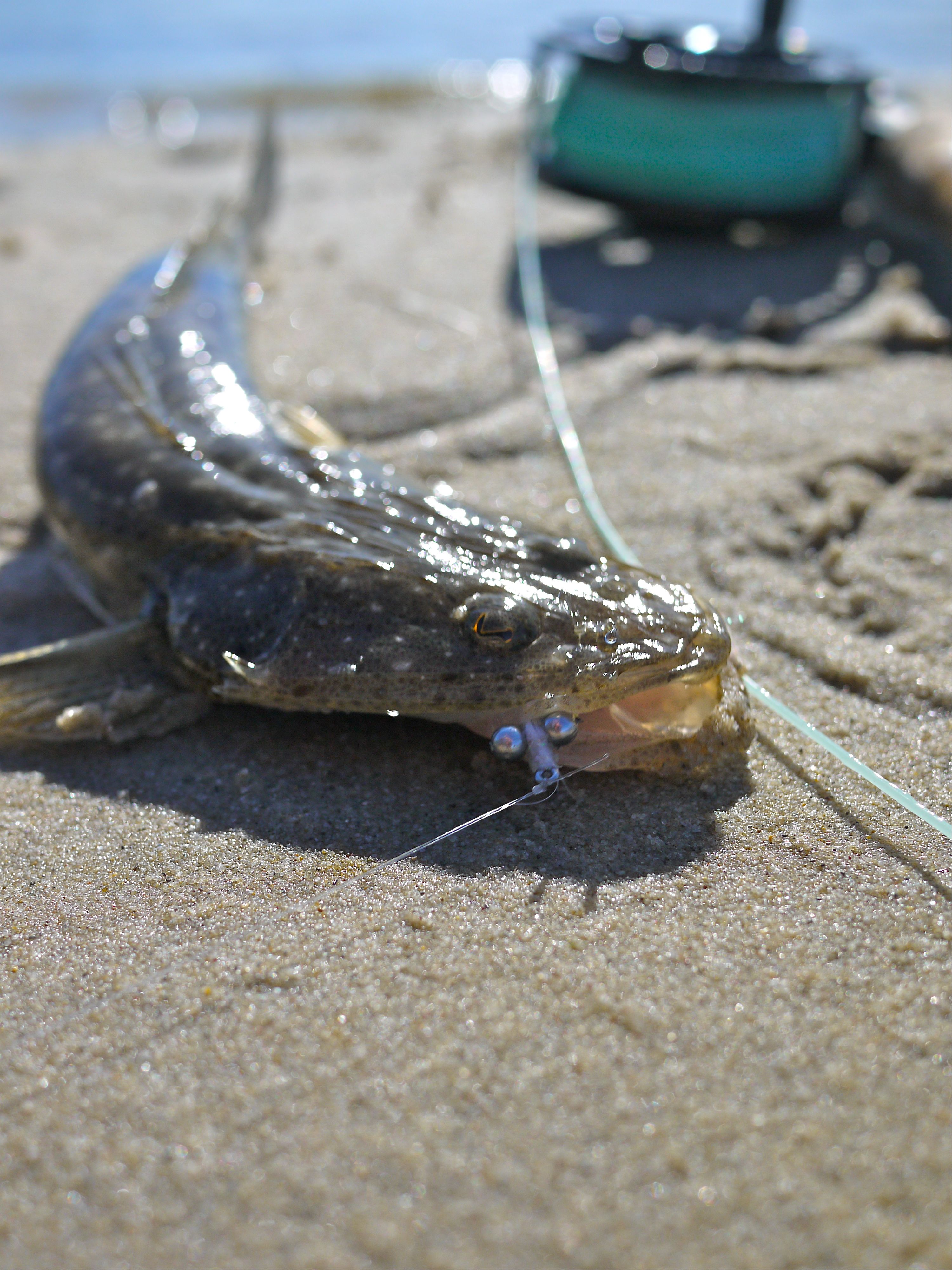 All in all that was all the fishing I did… As for how Eden is fishing in general, apparently the sand flatehead are going off, with Dad using the opportunity to stock his empty freezer so his 3-4 fish dinners a night habit isn’t threatened anytime soon. Reef fish are around in decent numbers. The kingfish are slow. Thats all I picked up around the traps…

Till next time, good luck!

3 thoughts on “First flathead on fly”