One thing that is hard to find out about before a trip such as the one we have just been on to the Daly river is just what to expect and just how much of everything you will really need. Below is a list of a lot of the stuff we used, how much gear we lost, what we ate, drank etc. Hope it’s of some use if you’re planning a similar trip in the future 😉

Numerous cases of beer and rum

Hamish’s will to live- broken by mosquito’s on the South Alligator river on the last day of the trip. 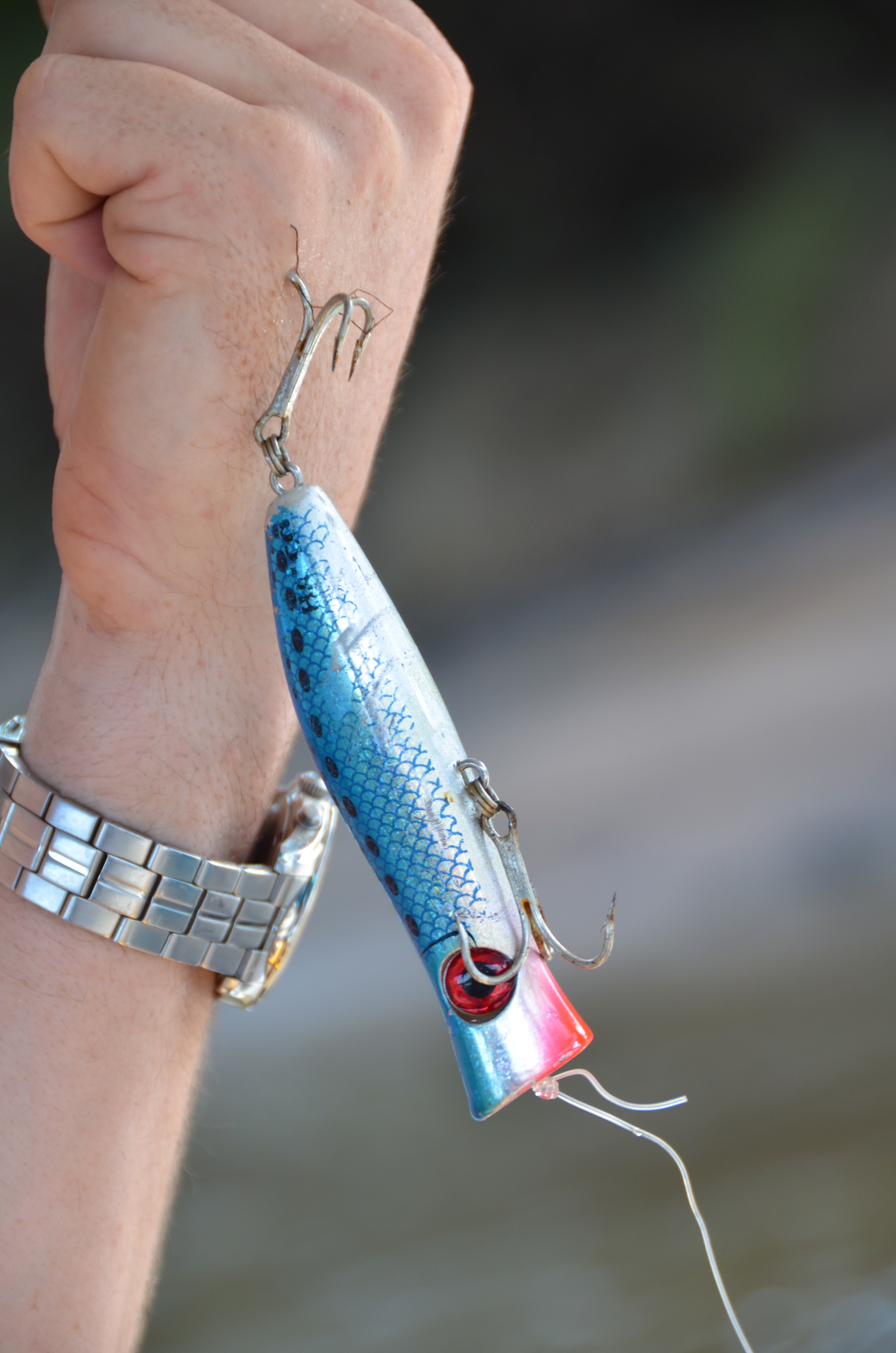 Hours fished per day- 7-9 hours per day (Daly only)

Hours fished total- between 40 and 50 hours each (Daly only)

Fish per cast (Daly river only)- One fish every 170 casts 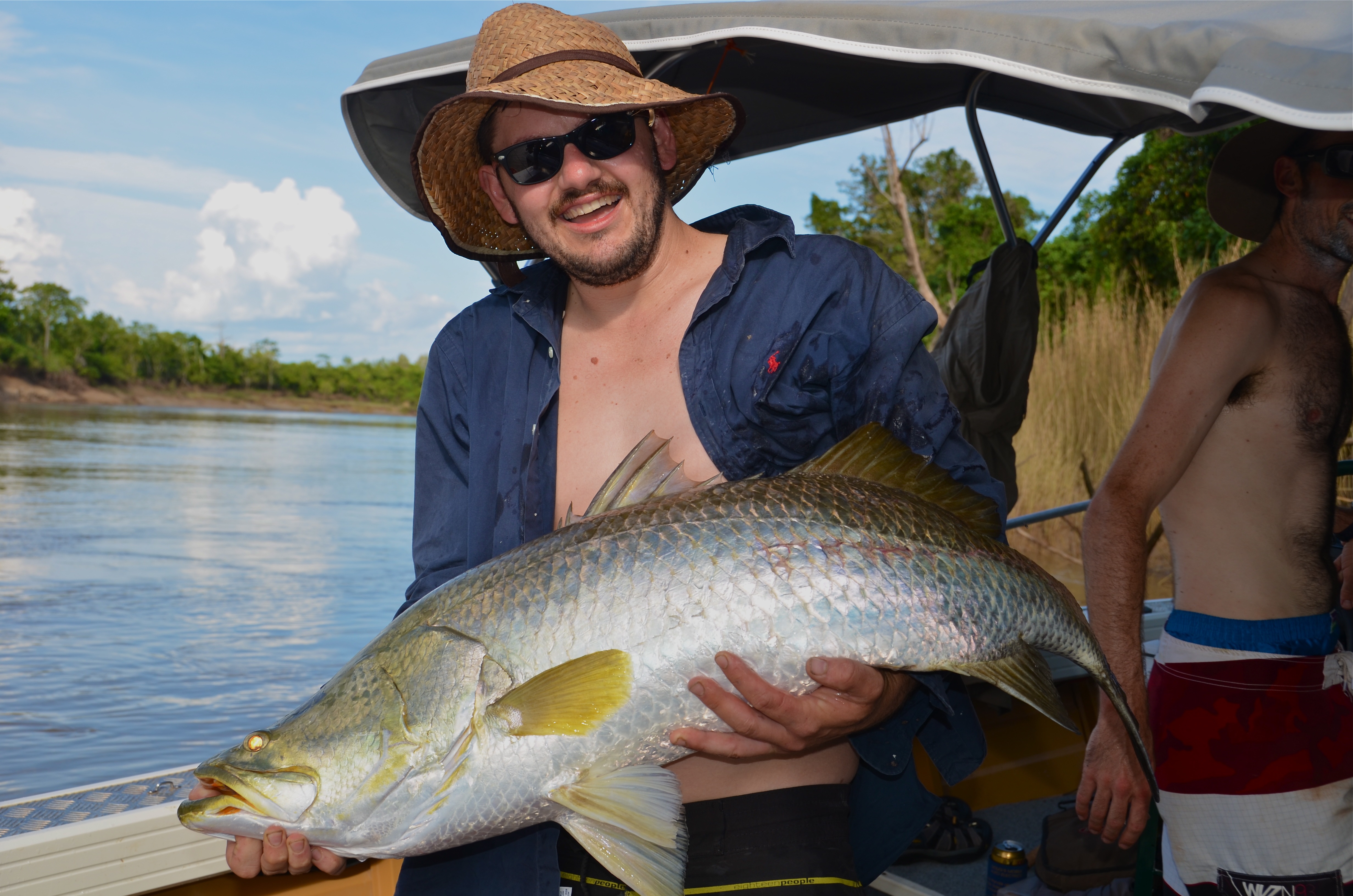 Fish caught on fly- One at 59cm by Dan

3x thermocell (two of which were functional, one that was very temperamental)

Nights with thermocell- 7, sanity in the morning after those nights= good

Nights without thermocell- 1, sanity in the morning after that night= low

Cases drunk- 6 (5 mid strength, one full strength) (ran out at 4pm on the fifth day)

Barra that went into barra wraps- 9

Percent of barra caught that were eaten- 10%

Bottle of spirits drunked- 5 (came back with two full bottles)

Cigarettes – 3 x 50 gram packs of Champion Ruby, one pack Styvos (Daly only – Ran out at 1pm on last day)

Trip of a lifetime on the Daly – priceless

Anyway, until next time