Well, we are almost at the end of March and life has been getting in the way of fishing. Given I haven’t been out fishing since the beginning of March, I’m getting a little tetchy and am very keen to hit the water. In the meantime I’m going to write up a list of goals for the year. I figure having a set of goals will give me extra motivation to make time to get on the water a little more regularly and also to push me to continue learning and challenging myself… 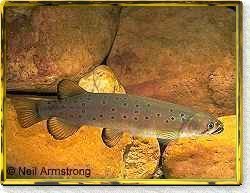 The first goal for the year is to fish the Towamba river to catch some very small fish. The Towamba river is on the South Coast of NSW, its a very short stream that runs from the Monaro plain, straight down to the coast coming out in Twofold bay at Eden where its called the Kiah… The entrance to  the Kiah provides some good estuary fishing. It isn’t as accessible as some of the other estuaries in the area and probably not as productive but it does hold some absolute monster flathead in decent numbers, although I haven’t had a huge amount of success tempting the monsters. The biggest I’ve caught out of the system was 85 cm, but I’ve seen far far bigger fish while wading the flats, some fish most definitely over the metre mark. A mate Graham has also hooked and lost metre plus fish at the Navy wharf near the mouth of the Kiah. The big ones are there, I just need to learn to tempt them!

So one of my goals for the year is to fish the river a bit more, but not the estuary. Me and Lee both grew up on the Towamba, out parents lived on it when we were wee kids. In our years of exploring we often saw galaxias and what I think were probably Tupong. From memory there are two species of galaxia in the river, small skinny ones, which i think are common galaxias and a much larger species that grows to over 20cm in length and looks quite similar to a small trout. The Tupong also grow to a little over 20cm in length in the river. Both the large species of galaxia and the Tupong will definitely be catchable on very light conventional tackle. So the goal for the year is to catch both the Tupong and the large galaxias and properly identify them. The aim will be to do it on fly (tenkara), but if things get desperate, I’ll resort to bait and if i get really desperate a net! I will also vow to give tempting the Kiah crocs another go! 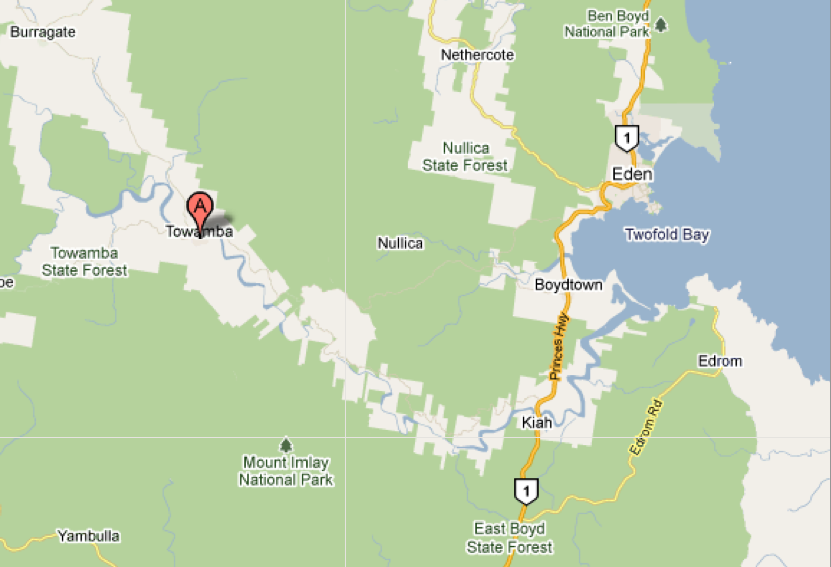 The next goal is to finally catch a Hoodlum King. I’ve only been targeting Kingfish seriously for less than a year. Before that in all my meetings with them I was overly optimisitc and woefully underdone in terms of tackle. All the early stuff was off the rocks and would usually involve seeing a few kingfish cruise by and quickly sending out a livebait on the heaviest tackle i had with me. In those days the heaviest gear i really used was no greater than 20lb. After hooking my first one about three years ago, I hooked another dozen off the rocks… All the fights ended in the same predictable way. Under-gunned the line would eventually break either on the reef or on a few occasions, because I was in immentent danger of being spooled and panicked an put my hand on the spool. The most memorable of those underprepared, naive attempts involved hooking a real beast. Lee was reeling in a Moray eel which was follwed by two of the biggest kings I’ve ever seen. The day before we had been at the same platform and had also seen a few kings, so i was relatively prepared on this occasion and had a 20lb outfit already set up ready to go. So I threw on the first fish we landed after seeing the Kings, which happened to be a 45cm plus Bonito. The now live bait was very obliging and swam straight out from the ledge we were on… Minutes later two big green backs started circling it, yellowtails just protruding from the water… After a couple of circles they dissappeard. About 30 seconds later mahem ensued. The bonito was jumping and doing circles out of the water and around it a frenzy of white water fins, heads and backs and then the Bonito dissappeard and the baloon started out for the horizon at a rate of knots. I engaged the reel and I was onto a fish of a lifetime, yelling with excitement… I had checked the drag before the trip and it was set at about 4kg or half breaking strength. Not extreme but not insignificant either… In any case it didn’t seem to be worrying the fish. Engaging the reel had simply sped it up. The fish ran and ran and ran right out to sea as I slowly tightened up the drag until I wasn’t game to go any further… On a few occasions it stopped and I’d try to get some line back and it would start again… After about 200m of line had left my reel, i saw the fish splash on the surface. It hadn’t gone for the bottom and didn’t seem particularly worried and then off it went again… a few days before I had respooled my reel with 350m of braid, so thought I was in for a chance, but sadly that wasn’t to be the case… The fish just kept going and with less than 50m of line left on the spool, with the metal showing I put my hand on the spool and increased the pressure and the line broke, thankfully for me at the hook. I then proceeded to reel in 300m plus of braid, both excited and bitterly disappointed…

So goal two is to catch a hoodlum. To date, my largest King is 90cm from the head to the fork and about 8 kgs. The goal weight for the year will be 12kg for half a point and over 15kg to fully complete it. I will put in the hours and tell you all how it goes and the lessons I learn on the way. To achieve it I will most likely have to start livebaiting again, something I haven’t done since having access to a boat given jigs and plastics have been so successful for me so far…

Added to the hoodlum goal will be what I will call goal 2b. Dad recieved his boat in late May last year. After all my frustrations off the rocks, I immediately wanted to catch kings… I had no idea what i was doing but all through winter i put in a number of big sessions jigging and using plastics but it wasn’t until the beggining of August i got my first kingfish. After that they started coming more regularly and since Spring its been a rare trip where I have come back empty handed. So, goal 2b is to really nut out winter Kingfish at Eden and really learn the tricks needed to catch them consistently all year round.

My third goal for the year is to finally catch a fricking fish on my tenkara outfit. I’ve given it a couple of shots so far at King parrot creek about an hour out of Melbourne. Both times I’ve been out, the river has been muddy making sight casting near impossible and I’ve been forced into using nymphs. I’ve only hooked one fish which I lost on its second jump. While i haven’t caught fish, I am getting far more confident with it and think its going to be great fun once i finally start catching fish on it! So goal three is to catch trout as well as mullet and garfish on the outfit. I’ll be in Eden over the weekend and wil hopefully be able to knock off mullet and garfish. Hopefully leaving only trout on the list. I’ll write a post on how things go in Eden on the weekend and whether I’m successful or not.

My last goal is to finally catch a Jewfish. Me and Lee have put in a number of Jewfish sessions with no luck. It may have something to do with the fact they have often doubled as Whiskey drinking sessions. While combining Whiskey and Jewfish fishing has resulted in some great memories, the fact we have needed to be within walking distance of where we are staying has limited the spots we have been able to fish… My favourite Whiskey and Jewfish session memory was a cold windy winters night at Wonboyn Lake. Me, Lee and Graham headed down to a beach in the estuary at about 10 pm to try our luck. After four hours a six pack of beer, a bottle of whiskey, one ray and a good dose of hypothermia Graham finally got a bite. He jumped up, grabbed his rod and struck, seconds later he was shouting in excitement “Its a jewfish, headshakes! HEADSHAKES! its a JEWFISH!”. Me and Lee joined the chorus of shouting by drunk over excited grown men as Graham set in for the fight. To our surprise Graham seemed to be comprehensively winning the fight, in fact the fish didn’t seem to be putting up much resistance at all… As the small chopper tailor, just on legal size reached the bank we realised why. Deflated we headed back to the cabin… In any case, if I want to catch a Jewfish I need to get serious. This is going to be the year! 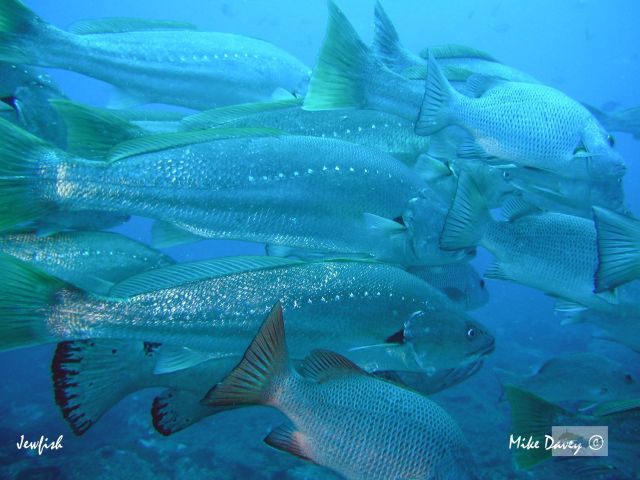 Lee, add your goals for the year and we will see how we go at completing them over the year and keep all our readers up to date about our progress. If you want to add any suggestions please do!

Till the weekend, good luck on the water!

2 thoughts on “Goals for the year- Galaxias, Hoodlums and Jewfish”